As far back as the 90s, CatchSystems has been active in the field of license plate recognition and associated technologies. Together with the dutch KLPD, CatchSystems was a pioneer in the development of the ANPR (Automatic Number Plate Recognition) technology.

For many years CatchKen has been known as the system for the recognition of license plates within the Netherlands. CatchKen was brought onto the market by CatchSystems as one of the first working license plate recognition systems. Over the past 20 years this ANPR system has been further developed to be a reliable system that is in daily use by different authorities and businesses in the Netherlands and beyond. 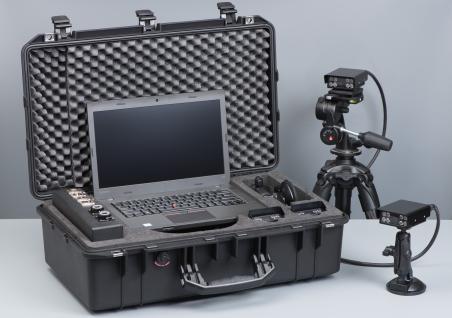 With the CatchKen technology, images from special infrared cameras can be used for the recognition of license plates. Over the years, CatchSystems has continually improved this technology and several applications have been developed. CatchSystems plays an important role in the application of modern technology for use by the authorities as well as the private sector with regard to security and detection. 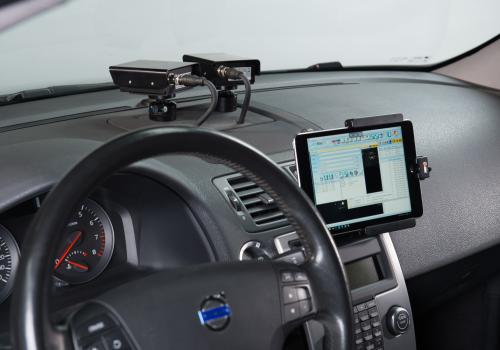