The range of security and tracking services 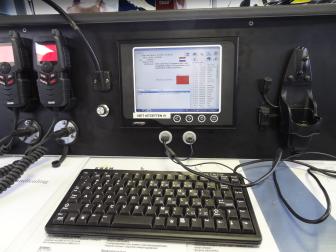 provided by CatchSystems includes more than ANPR applications alone. For example, CatchSystems has also developed software that is capable of identifying boats and ships using either AIS or ATIS system technology. 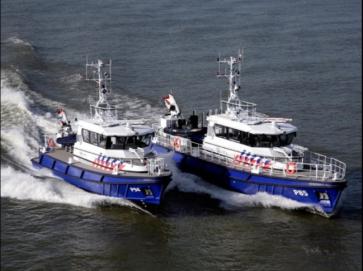 On 1 December 2014, regulations were introduced requiring commercial ships and all large vessels to have an AIS system on board that is operational under almost all circumstances. This requirement was enacted into law via a modification of the rijnvaartpolitiereglement (Rhine navigation police regulations). The AIS system must constantly transmit certain identifying marks of the vessel, such as MMSI, name of the vessel, and ENI, as well as some fixed pieces of information and also information that is automatically determined. Certain pieces of information must also be immediately updated in case of a change, including navigational status, composition of the ship, and information about the dimensions of the ship.

The compulsory use of AIS means that, in addition to serving its original purpose as a navigational aid, AIS systems can also be used to assist the authorities in the area of law enforcement and monitoring & detection. 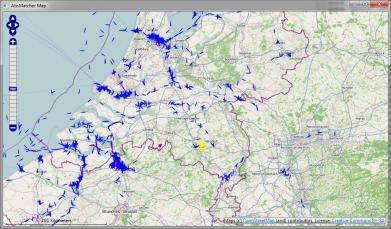 In recent years, CatchSystems has developed specialized software for use by water transport authorities in harbours and on waterways. This software identifies the position of ships that send out an AIS signal and can store this data for use by law enforcement authorities such as harbour police and other national or international shipping authorities. Depending upon the settings chosen, information can immediately be accessed from external sources to obtain the most recent information available about a ship, for example to determine whether all the information corresponds with the information already known to the authorities. CatchAIS can also be used to track and monitor specific vessels. 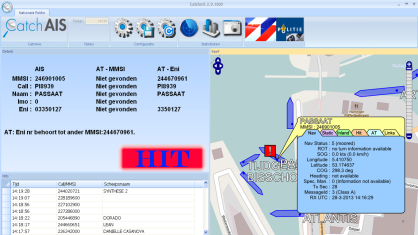 If discrepancies are discovered, a HIT is announced accompanied by an explanation. Within a police environment, it is also possible to download Reference lists and actively search for specific vessels. This greatly improves the efficiency of efforts aimed at locating vessels and enforcing the law. A recent addition is the ability to identify and recognize AIS-SART receivers in order to rescue people from drowning. CatchAIS immediately signals a HIT as soon as such a receiver is detected in an operational state within the area of reception.

All ships equipped with an AIS system are 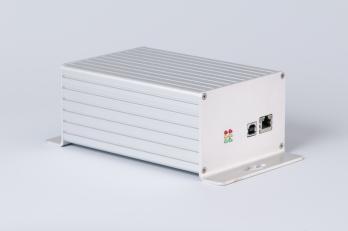 also required to have a marine telephone installation on board. The ATIS information that is included at the end of a transmission must also comply with certain rules. Accordingly, CatchSystems has developed a scanner of its own that makes it possible to scan the relevant VHF channels for marine telephone transmissions and the associated ATIS information. This scanner makes it possible to actively scan several channels simultaneously for any ATIS messages that are being transmitted. 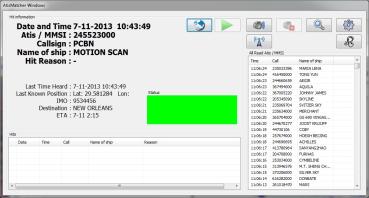 A version of CatchAIS is also available that can process AIS as well as ATIS codes. The ability to process both these sources of information makes the system even more effective in the area of detection and law enforcement.

CatchAIS was developed completely in-house by CatchSystems in close cooperation with various government authorities. CatchAIS therefore complies fully with all the requirements and regulations set down by the most important government agencies in this area. Based on specific client requests, several modified versions of CatchAIS were developed that have been used very successfully for special applications.