The range of security and tracking services provided by CatchSystems includes more than ANPR applications alone. For example, CatchSystems has also developed software that is capable of identifying boats and ships using either AIS or ATIS system technology. 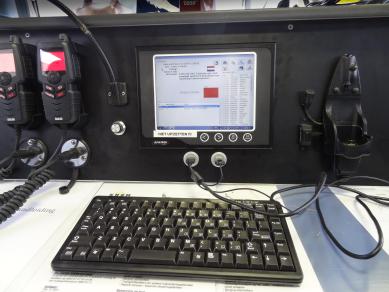 AIS or Automatic Identification Systems are based on transponder technology and are used to optimize the security and safety of shipping on the open seas as well as inland waters. Such systems provide users with an overview of the necessary information by facilitating the exchange of such information between different ships and between ships and shore-based installations. The ship transponder sends out important information via a predefined frequency, including the name of the ship, its freight, and its GPS coordinates.

CatchAIS is a dedicated software package developed for water transport authorities in harbours and alongside waterways throughout the world that allows the user to identify and track vessels that send an AIS signal to the shore. This information can be stored and used by law enforcement authorities such as harbour police and other national or international shipping authorities, for example to determine whether all the information corresponds with the information already known to the authorities or simply to track and trace a specific vessel. 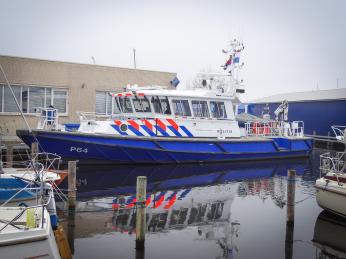 ATIS codes have long been used for communication purposes on the water. Once a ship’s Automatic Transmitter Identification System code has been integrated into its marine telephone, the ship’s telephone signal can be automatically identified in radio traffic. It consists of an alphanumeric code transmitted via two alternating frequencies (1300 and 2100 Hz). If the receiving device is equipped with a decoder, the call sign of the vessel sending the signal automatically appears on a display, thereby allowing traffic control systems for bridges, locks and marinas to identify the calling vessel. A version of CatchAIS is also available that can process AIS as well as ATIS codes.